On these pages I will attempt to introduce you to urban models which range all the way from Land Use Transportation Interaction models, called LUTI models, to Cellular Automata (CA), Agent-Based Models (ABM), and variants such as micro-simulation to systems dynamics models.

This is a huge range, and really I want to tell you about the models we are building currently for London and the South East which we loose called the SIMULACRA models. I cannot tell you all about urban models in these pages but there are resources that you can delve into especially as I have given a course of lectures this year at ASU and in Kyoto and for this, I had to bash our real lectures. I have written a bit about these two and this I am going to refer you to four types of resource straight away. Click on the following links below to access these. 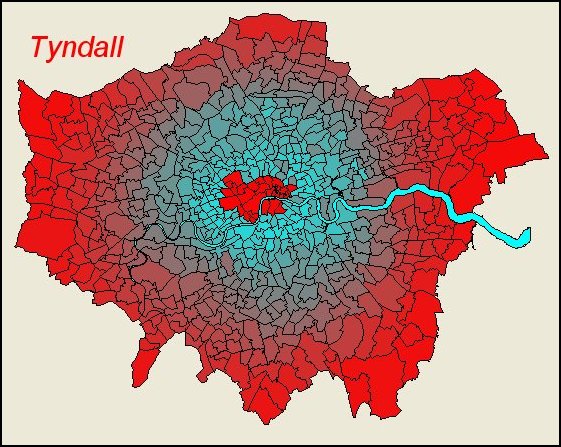 Currently we are involved in three projects, and each of these has different pages which you can access below The first involves developing a standard residential location model organised to simulate the journey to work across four modes of travel – heavy rail, light rail (tube), road and bus – for the Greater London Authority (GLA) area which has nearly 8 million residents and over 4 million jobs.

We refer to this model as the Tynndall model. It is part of an integrated assessment based on stringing several different models together (of which we in CASA have built the land use transportation interaction – LUTI – model) so that we might evaluate climate change – mainly flooding, in London and the Thames Gateway. 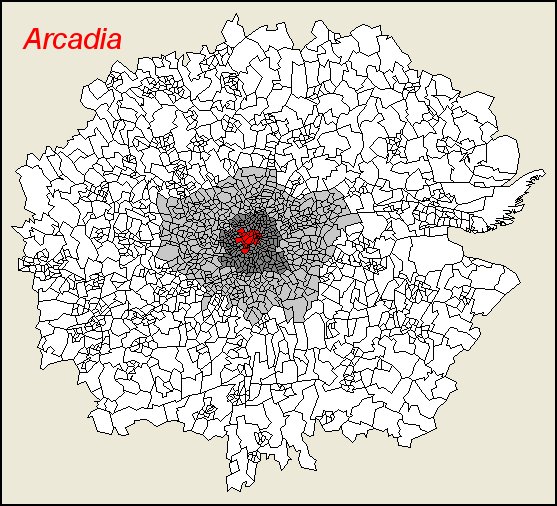 The second model which is under active development is much larger – it is for the GLAS and outer metropolitan areas which contains some 14 million people and 8 million jobs. We are building this to assess energy change and questions of resilience which relate very strongly to networks. This is part of a project called ARCADIA (and we refer to it as the ARCADIA model). The model is currently based on three sectors – retail, population and internal employment.

It will be extended to deal with highly disaggregate populations and several modes in the next few months and we will report it here, and in our SIMULACRA blog. 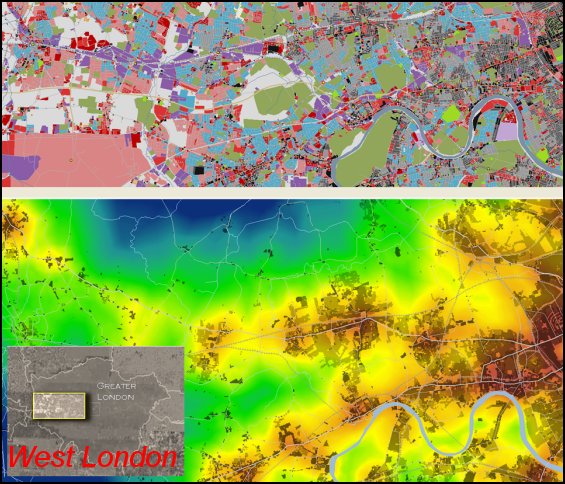 The third model is being built by Kiril Stanilov who is in CASA and the Martin Centre in Cambridge and is a cellular automata model of the growth of west London from 1870 to the modern day. The model uses the CA packages called Metronamica developed at RIKS and a version is also being developed for Cambridge. This model is much more physically orientated in that is models land use and its transition; it does not model activity locations, interactions and flows.

All these projects are loosely badged under our generic titles SIMULACRA which means – if you need to know – SIMulating Urban Landuse As Commercial and Residential Activities. The SIMULACRA Blog contains lot of relevant issues in blog post form which you can access here.