The software we have on this site is somewhat idiosyncratic for we have no programme to develop a comprehensive set of software for our models. So far, all of it is for Windows and we do not have Mac versions. The best developed software is for our LUTI models but these are far away from any programs that we would distribute to others. They are not well documented, if at all, and are very particular to our applications, although we aim to make all our software very visual even if it is unsuitable for. This underpins our belief in a physicalist theory of cities which overlays more functional and behavioural theories. Also on our Demos page, we have various pieces of software that have been used to create the demos and some of these are our own adaptations but again, not intended, at least as yet, for the public domain.

Nevertheless we have developed four pieces of software that relate diversely to a science of cities and these are currently those on our main CASA web site. In fact we have ported the pages across from the CASA site but the media remain there. We classify these by four generic types. Click on the icons below which take you to the pages where you can download the software 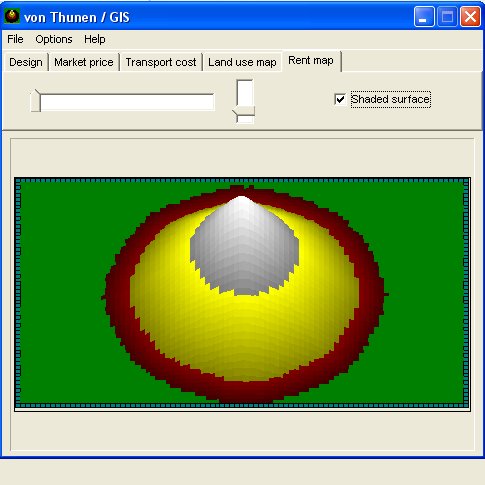 Urban Economic Models – von Thunen’s Model, originally developed by Phil Steadman of UCL while at the Open University. This is a pedagogic demonstration of the original model that determines rents & densities in the mono-centric city, the archetypal medieval & industrial city. You are able to sketch a city on the screen and change the rent functions on the fly 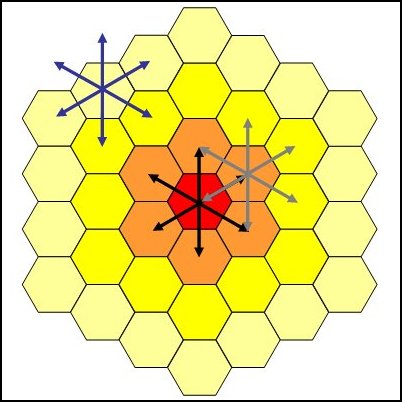 Urban Cellular Automata – The DUEM CA model of urban development by Mike Batty, Yichun Xie and Zhanli Sun, again useful for pedagogic demonstration particularly in its use to generate hypothetical but rich CA models of land and transport development. Originally intended for large scale deployment for real problems but funds ran out.

Urban Route Networks – Fast Space Syntax software called AJAX suitable for the analysis of street connectivity extending these to deal with primal and dual network representations, developed by Mike Batty. This program lets you sketch a set of axial lines on a input raster picture/map and then determine the accessibilities of streets and then junctions (both to each other). 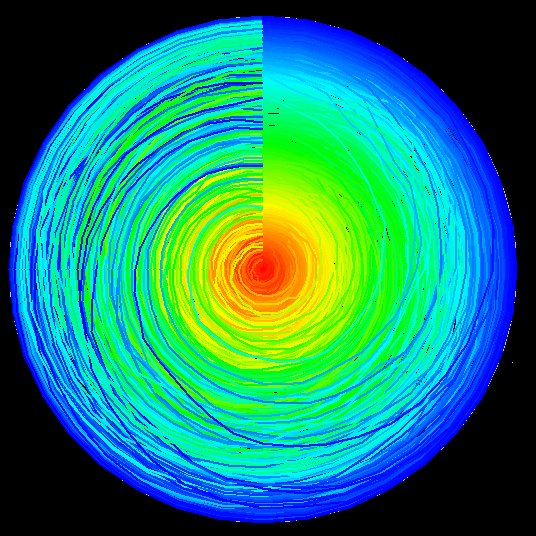 City Size Distributions – Rank Clocks which are visualisations of scaling over time in city sizes and other distributions such as incomes, firm sizes and so on which follow power laws. The visualisation was first developed by Mike Batty but other versions are in the works by Ollie O’Brien and Martin Austwick which we will add later.